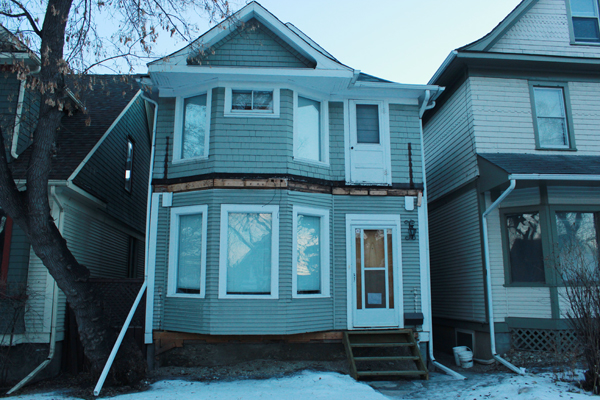 The development permit was initially denied because the lot size was too small to meet the minimum width requirements allowed for a secondary suite. The proposed stairwell and window well would restrict access to the side of the house and movement between the front and back of the property. There was also an issue with not having enough parking.

The homeowner appealed the board’s denial of the permit, firstly stating that the side of the house that would have restricted access is not used anyways due to a large mature tree and property line fence restricting passage already.

The homeowner also argued that the single garage on the property combined with street parking would be enough to accommodate the minimum parking requirements. He added that townhouses are often built on lots of this size without issue, and that the same minimum width required for secondary suites should also apply to townhouses.

The appeal board decided to deny the homeowner’s appeal after citing Land Use Bylaw 1P2007, which states the required measurements for a secondary suite.

It also cited safety codes, emergency and firefighting purposes for keeping the east side of the house free of obstructions in the planned development.