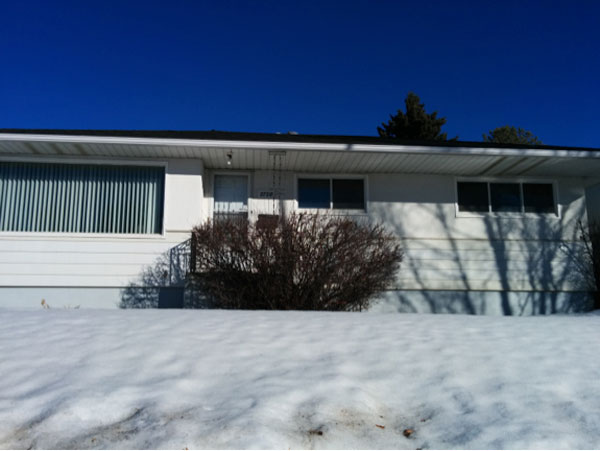 Appealed by: Neighbours (represented by Geoffrey Horne of Cameron Horne)

Neighbours also argued the development permit was submitted only after the suite was built.
The Decision

The board decided it didn’t have the authority to rule on things like light fixtures as they weren’t part of a secondary suite application to the City.

Ultimately the appeal was denied, and the secondary suite was approved.