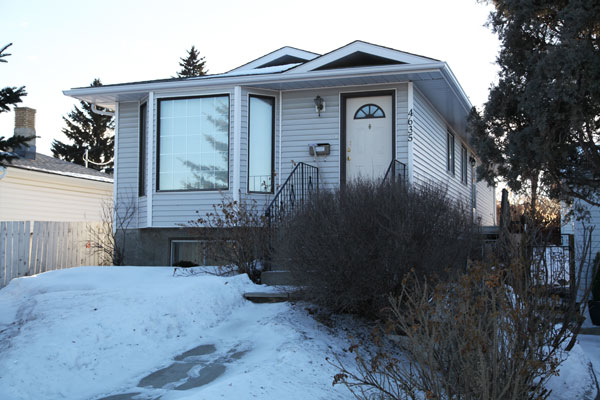 The homeowner appealed the original denial for the secondary suite because she thought some details were overlooked. The main reason the suite was denied was because it exceeded the maximum allowed size. She insisted that her measurements were different than those taken by the City and she did not want the measurements to include the furnace and common areas. She claimed the City did not acknowledge that there would be acceptable outdoor space for the suite. She was also selected for a Calgary Safety Suite project and had been inspected for safety, she argued. Bowness Community Association representative, Joe Leizerowicz, was present to oppose the appeal, and argue the original denial be upheld.

The appeal board decided to deny the homeowner’s appeal due to the amount of relaxations that would need to be made in order to allow the suite to be fully functioning. The board noted the size of the proposed secondary suite was too large, that there was a lack of practical outdoor space and the size of the lot itself was too small. The board made suggestions to the homeowner as to how the property could have been fixed to change this, but the homeowner was unwilling to do so. The board noted that by approving the suite, given all of the evidence presented, they could be damaging the quality of life for those in the community.