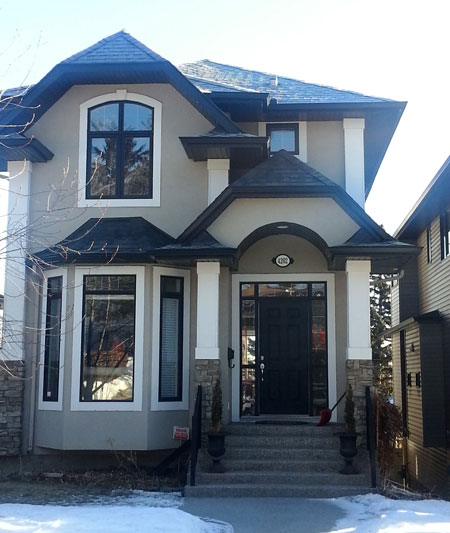 Appealed by: Homeowner (represented by Mike MacDonald on behalf of Homes by Avi)

The homeowner appealed because he and his son desired to build a space within the home so that the family could live together. The homeowner’s argument for the appeal was that it would be beneficial to both parties to be able to live together as he is a senior and his son has an infant. He stressed that the home contained a two-car garage and available street parking for all vehicles.

The board denied the permit to build a secondary suite.

The board decided there was not enough room for two residents to be able to park their cars within the narrow lot and an influx of cars parked on the side of the road could negatively impact the community.