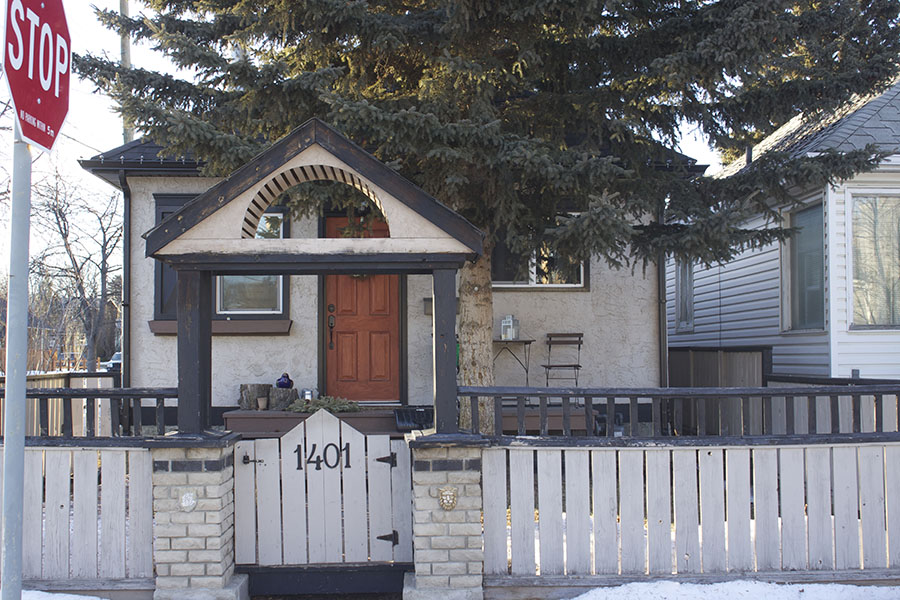 Homeowners appealed the refusal of a secondary suite development permit, claiming primarily that the board’s assessment of on-site parking availability for the suite was incorrect. Because the house is located on a corner lot, the homeowners claimed there was more street parking available than at a standard unit. They also reasoned that while their house is narrower than the allowed minimum width, they believe that several other residents in the neighbourhood have been exempted from this rule. The homeowners presented an excerpt from an email from an individual associated with the Crescent Heights Community Association, which supported the proposed development. The homeowners claimed this person was the president of the community association.

The board denied the homeowners’ appeal. It maintained its position on the issue of the lot’s width and property size, stating that the site doesn’t have the required outdoor amenity space for an additional occupant. The board also reiterated its position on the house’s on-site parking availability, stating the community has instituted permitted parking, which is available to anyone in the community. It added that the parking space in front of a residence in this setting is not reserved for exclusive use of the residents of that property. The board said that granting a relaxation because it is on a corner would set a bad precedent and would potentially cause overcrowding in the community. The board said it placed greater weight on the statements and testimony of Allen Anderson, who is confirmed to be an authorized representative of the Crescent Heights Community Association. He said the community association’s position is to not support any relaxations for secondary suites.