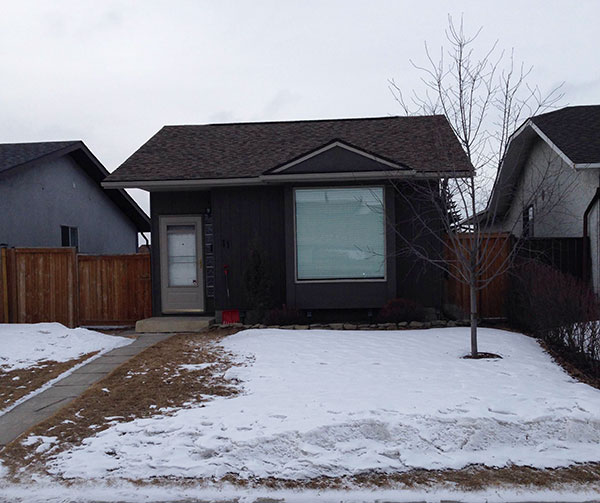 The homeowner appealed when his application for a detached garage secondary suite was denied. The homeowner submitted revised plans for the suite including a proposal to provide a total of three onsite parking stalls (and cited two “on-street stalls”). The homeowner noted that he had spoken to the neighbours and gained their support. He also provided a letter of conditional support from the Abbeydale Community Association. The original application was denied mainly because of privacy issues. Because of this, the homeowner included plans to remove the rooftop patio and also suggested frosting south-facing windows.

The board denied the appeal because too many relaxations on regulations were requested. The dwelling unit was still too large for the lot. With the proposed size of the development, the neighbours may be disturbed, it wrote. The suite did not have necessary setback or space between the main home and the garage. The parcel was so small that even if the appellant tried to make the development smaller, there would not be enough adequate living space for those residing in the development. The frosted windows would have to be opened “negating visual obscurity.” In general, the board noted properties in the area were “undersized.”